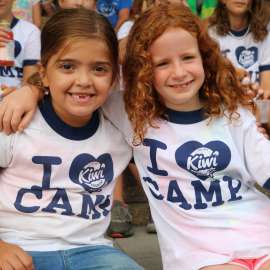 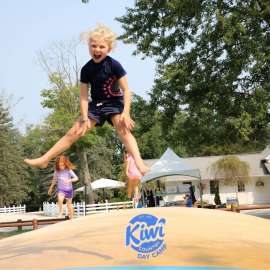 Kiwi Country Day Camp provides campers with a DYNAMIC daily schedule. Each program is led by a specialist at an age, size and skill level that will help foster DAILY ACHIEVEMENT! 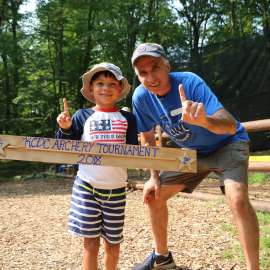 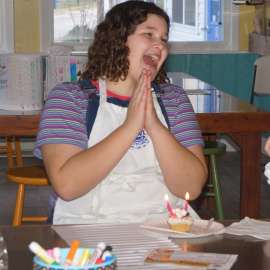 The Kiwi Country Day Camp that we know and love today, was opened in 1952 by Lou and H Bellotto as Camp Kiwi. Lou was a teacher with an MA from Georgetown University and H had a business background.

When the property was purchased, it was a sprawling farm with just two small buildings on it. Even though many did not understand what they were doing, Lou and H could see the glorious potential and decided to open their first season with just 9 campers!

H worked behind the scenes while Lou was the face of Kiwi.  Lou’s energetic and uplifting morning camp assemblies were the highlight to the start of each camp day.  The camp cheer he developed in the early 60’s, “Rah-Bay!” lives on today throughout camp.  It means “May all good things happen to you.”

For Lou and H, KCDC was more than just a camp, it was a very special place where everyone fit in, each child had something special to add, where memories were built to last a lifetime, and children soared.

Lou and H had two children, Karla and Ivan.  After the passing of their parents in 2008, Karla and Ivan were eager to assume the day-to-day operations of camp.  Karla cheerfully greeted each camper upon arrival and Ivan made sure the surroundings were always beautiful, inviting, and safe.

In 2018, Will Yahr joined KCDC as our Director.  Will grew up in Pittsburgh, PA and has a life-long passion for camp attending and working throughout his life.  Will believes camp is in his DNA. For Will, SUMMER = CAMP.  He wants to ensure all our campers create outstanding memories that last a lifetime.  Will, his wife, Dana, and their two daughters, Mallory and Livie, are incredibly excited for this summer. 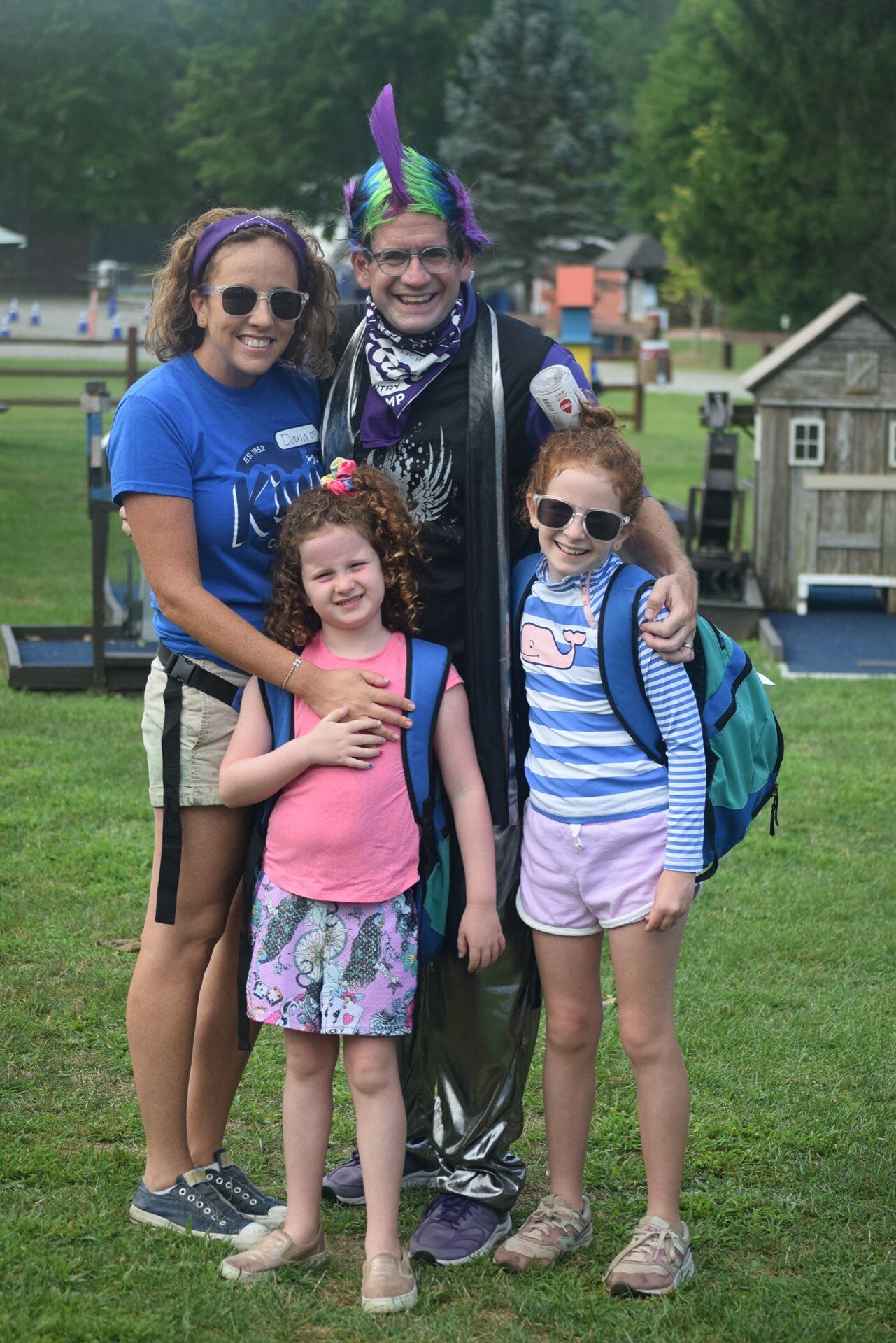 Will Yahr and Family (Dana, Mallory and Livie)